The City of Laguna Beach, a seaside resort, is in southwest Orange County midway between San Diego and Los Angeles. The City occupies 8.84 square miles with seven miles of scenic coastline. The population in the 2010 census was 22,723, and it is currently estimated to be around 25,000.

There are 2,593 students in the city’s four schools in the outstanding Laguna Beach Unified School District, where achievement continues to increase and the students are among the highest-achieving in the state.

The background is that American musician Joel Cohen, when he was working at a radio station in France, suggested an all-night musical celebration to be held during the summer solstice. Agreed to by the French Minister of Culture, it was held in 1982. The Fête in Laguna Beach, which was awarded "2010 Best New Arts Program,“ is held in conjunction with the worldwide "World Music Day" festival which celebrates the coming of summer each June.

This top-rated event is one of the highest acclaimed and oldest juried fine art shows in the United States and will be celebrating its 80th Anniversary. It will feature original artwork by 140 of the finest artists, hands-on demonstrations, art workshops and discussions, guided art tours, nightly musical entertainment including jazz concerts, children’s activities, cooking demonstrations, wine and chocolate pairings, and on-site dining options. The wide variety of media will include paintings, sculptures, printmaking, photography, handcrafted wood and furniture, glass, ceramics, jewelry, and more.

180 degrees of ocean, Catalina and coastline views. Enjoy this custom home as a permanent residence or vacation retreat. Across from the world famous Montage Resort and S...

Here is a stunning home at Arch Cove in the coveted Woods Cove neighborhood. The prize of this location is the proximity to the water- not only does it celebrate the oce...

758 Barracuda Way is the perfect blend of panoramic views, ideal layout, privacy and opportunity. An oversized carved wooden door welcomes you into the single level Span... 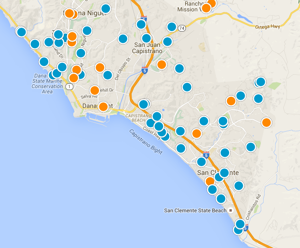 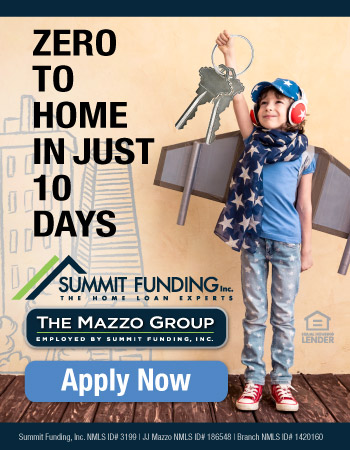